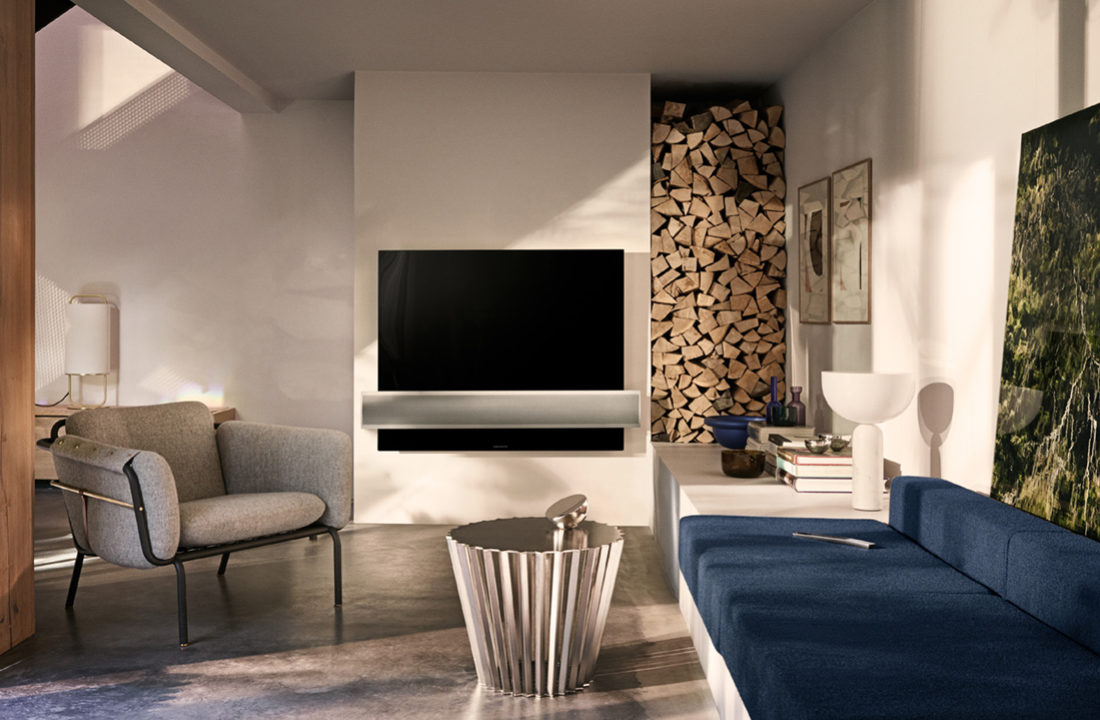 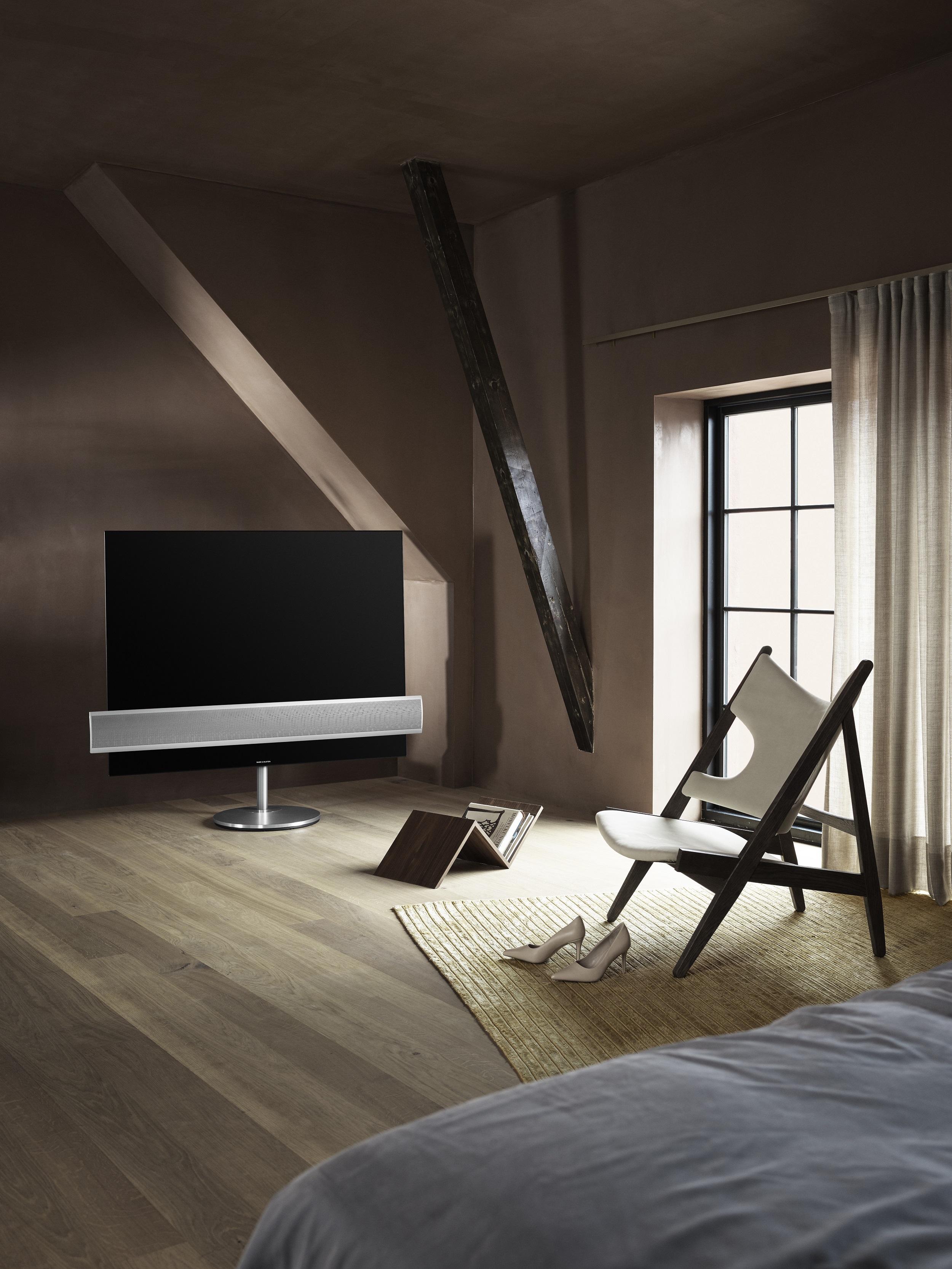 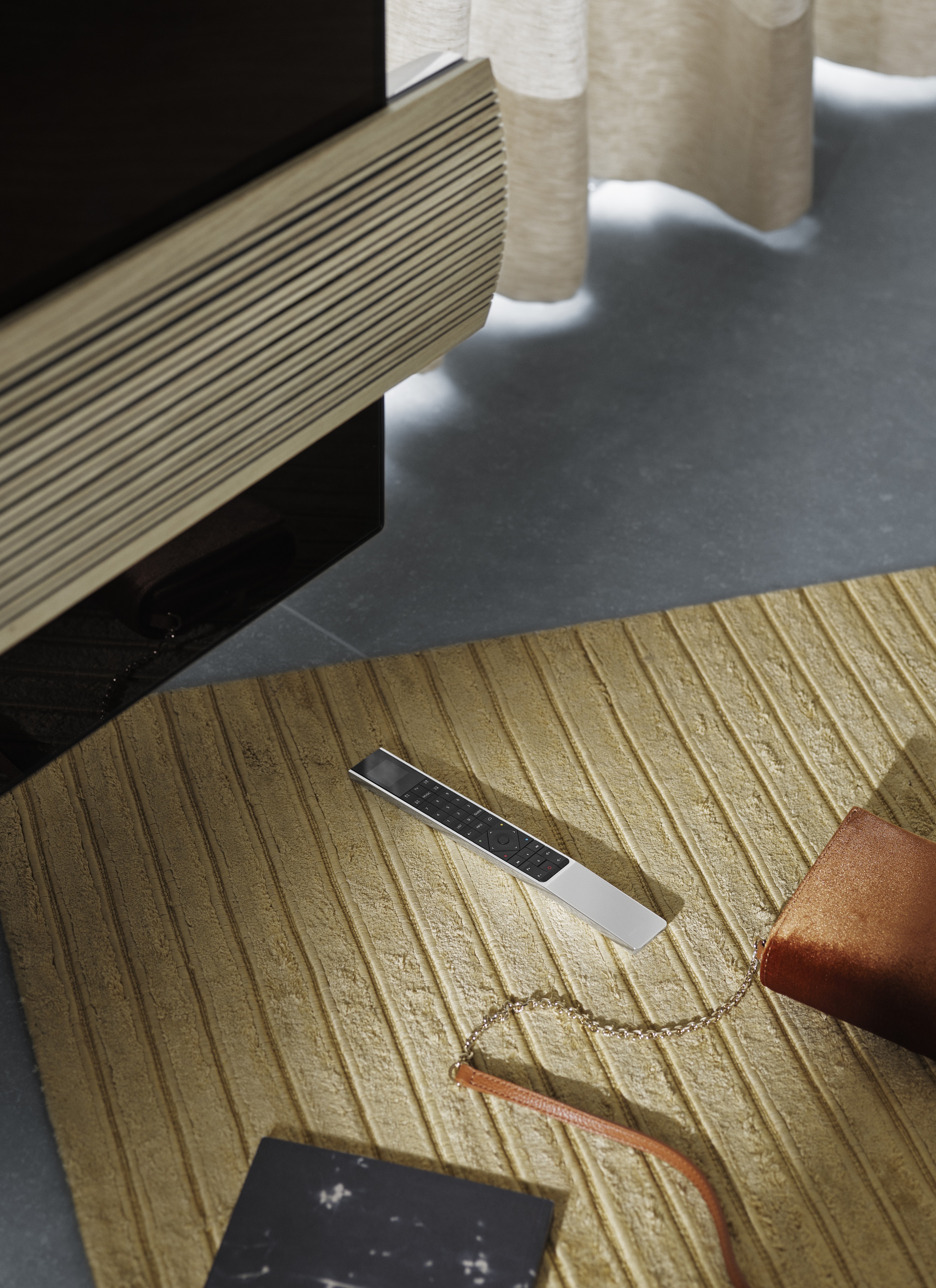 More than just a TV

Bang & Olufsen came into my world at the tender age of 20! As a visitor to a girlfriend’s family home, my interest was spiked by the arrival of a B&O Tangential turntable, music centre and speakers. I was not allowed to touch, only admire from a distance and wonder at the amazing musicality of this unbelievable technology (1976).

My love affair with Bang & Olufsen never waned, unlike the relationship, and over the ensuing 40 years I have coveted and owned some of the best hi-fi and television products this world famous Danish company has produced.

Our current house was built 20 years ago, and my requirement that it was wired ready for B&O was optimistic, as we had no money to buy anything. A very young and talented Robert, from Bernard Dickinson of Fulwood, undertook the project and, over the years, we have added into the system some wonderful products and perhaps one or two that didn’t quite deliver!

The whole experience has been superb, the customer service and quality of the products never failing to impress and it is only recently that, regrettably, one or two of the older televisions have had to go to make way for the latest OLED digital requirements for the 21st century.

I cannot however complain as the last set to go had lasted 13 years and still had a good picture and even better sound, but it was getting tired and the time had come to embrace the latest offering from Denmark.

I liken many purchases to that of buying cars, and although the bespoke element of a new television from B&O isn’t quite at Bentley standard, my latest foray was really quite special.

A new model of audio-visual wonder had been released and I fell in love with it the moment I saw it. Sleek, modern and artistically a real statement of intent by those dedicated Danish designers, I immediately knew it was destined for my lounge. As always I trusted that the technology would be excellent and I really couldn’t wait for it to arrive.

This isn’t a TV from the high street and, a now not so young but very wise Robert, and his youthful associate Lee, arrived to survey the lounge and work out the positioning of the set. It was to be wall hung and float miraculously in mid air. Judith my long-suffering wife had only one request: “Darling please don’t put all those wires back you’ve just got rid of!”

So Robert and Lee set about the magic of making this seem like a set with no wires! A plan of the bracket was carefully drawn on the wall and after much consulting, a final home was selected for the new masterpiece. A month later after decorators and curtain fitters left, the day came for the delivery!

Robert and Lee arrived at the allotted time and started the construction and installation. The 55 inch BeoVision Eclipse is the smaller of the two models but it looked great, basically a beautiful OLED screen almost unbelievably thin and delicate, seamlessly attached to the Bang and Olufsen control unit and speaker system which makes this stand out from anything else on the market.

After a couple of hours the moment of truth arrived and Robert asked if I would like to see it switched on! I was absolutely amazed and ecstatic with the picture quality and the sound – and I was only watching Loose Women!

A little later and the set had been linked to Sky, Netflix, Amazon and the music streaming service Deezer. The sound quality from Deezer Hi-Fi was better than I could have hoped for and my first glimpse of Ultra High Definition left me very anxious to see more – I am told I swore when I saw the UHD demo!

Robert and Lee tidied up and after a demonstration of the new super slick BeoRemote One, left with the reassuring comment that they were on hand to help if I needed it!

All the latest technical wizardry is there and it works seamlessly, if you need to know more then pop in and see the lovely people at Fulwood.

With most new purchases a couple of days makes them feel normal, like comfy old slippers. However a month has passed by and I cannot go near this new friend without the urge to switch it on and be whisked away into UHD or Hi-Fi of almost outrageous quality.

On this occasion B&O have surpassed even their high standards, and in case you hadn’t noticed, I really am still in love with Bang and Olufsen!